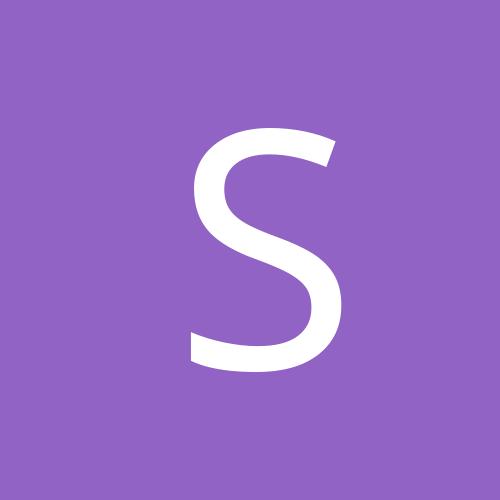 Getting too old for the "Silvia" scene?