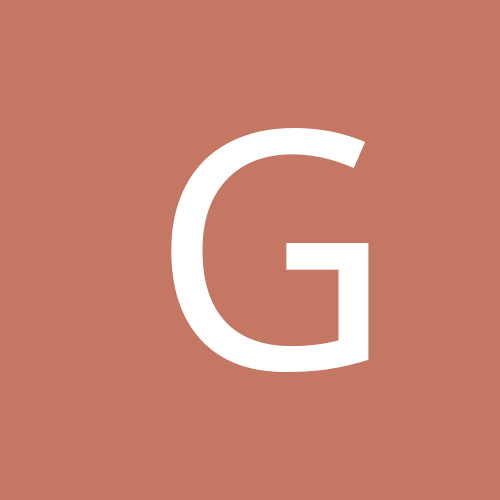 DA Convoy to SA in May